Here you’ll find a selection of photos taken by me, primarily during my travels. 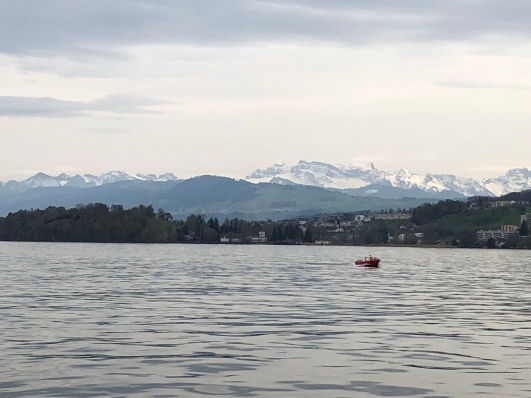 View of the Swiss mountains 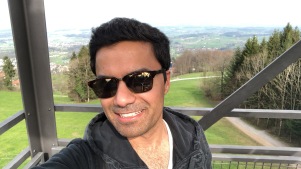 Selfie time with the Swiss mountains in the background!

Another view of the Swiss mountains.

Peering down from a tower 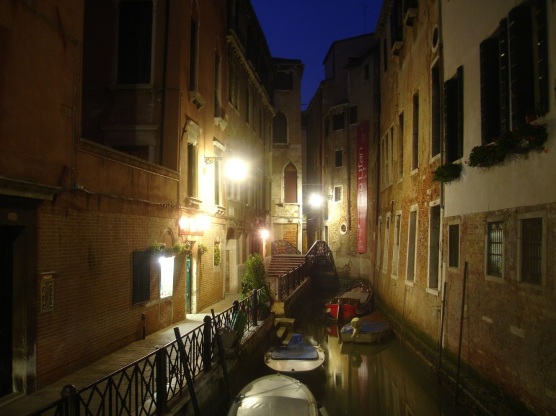 A nighttime view of a canal in Venice 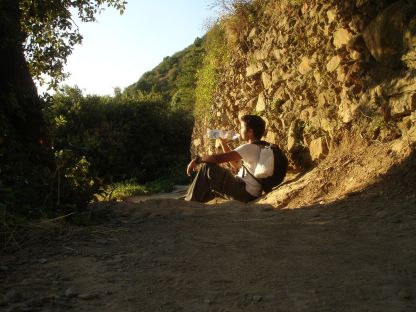 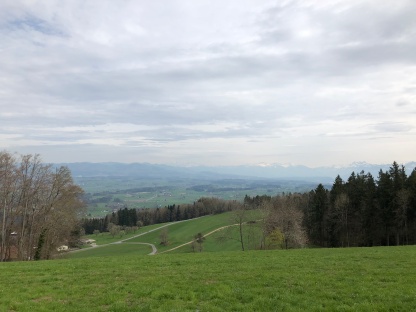 A view of the Avenue of the Arts in Philadelphia 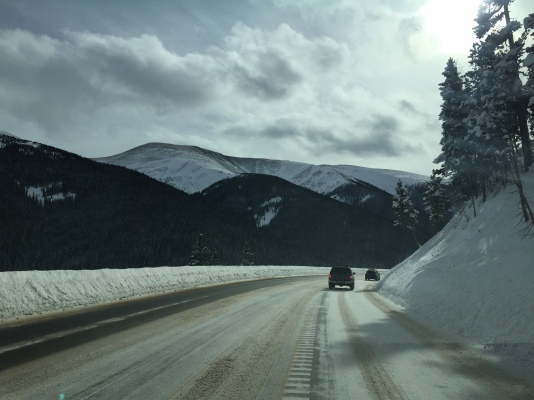 Driving up to the Rocky Mountains in Colorado

I captured this image while riding in a bus in India; the bright colors of the women’s saris is so striking; everything around them looks even drabber than it is!

Makes me wonder how old and out of touch I’m getting since I can’t figure out what the text in this graffiti art in Nottingham, UK means… 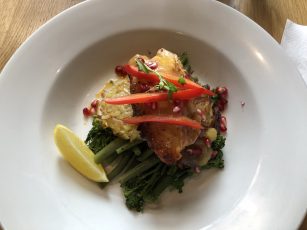 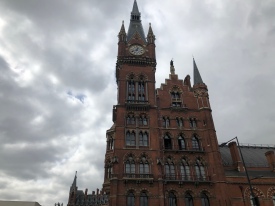 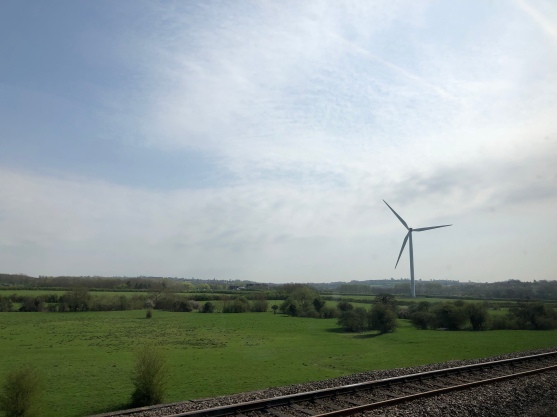 One of many windmills I see everywhere 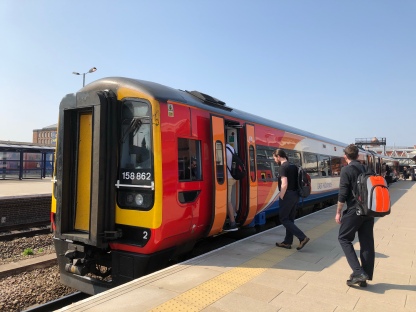 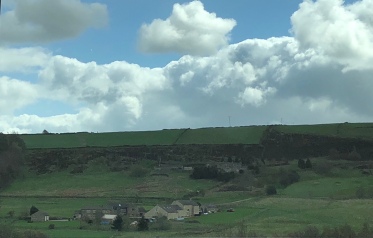 Some of the many sheep I see across the English countryside 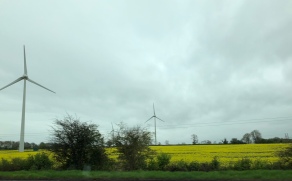 Some of the many windmills I see across the English countryside 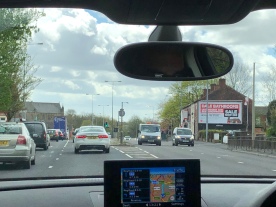 Driving on the left side of the road 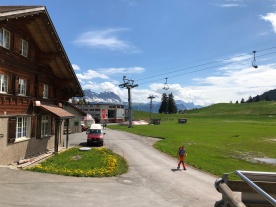 At the base of Flumserberg mountain 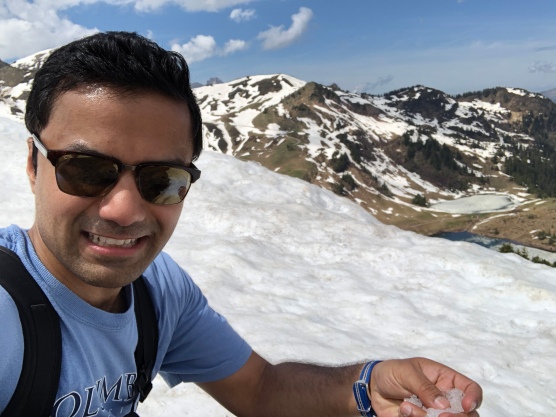 A view of the snow-covered mountains of Flumserberg

A view of the snow-covered mountains of Flumserberg 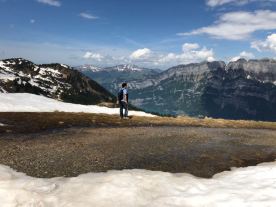 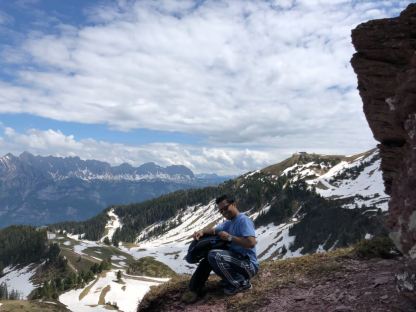 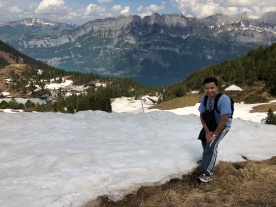 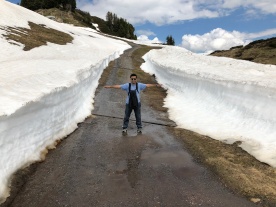 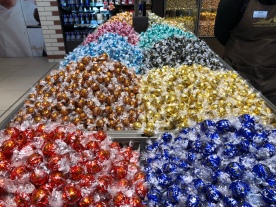 Piles and piles of Lindt Lindors as far as the eye can see, glittering in their bright colorful wrappers!

To the chocolate shop! 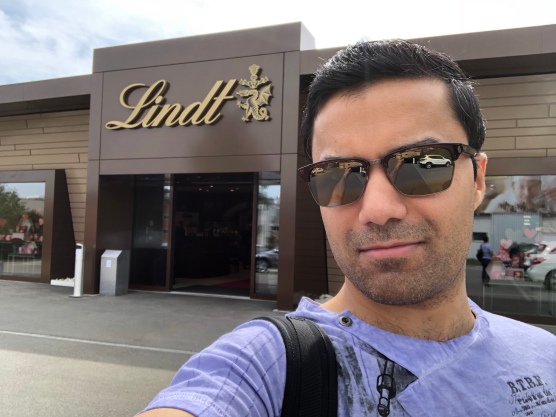 Decided to whip up some chocolate myself 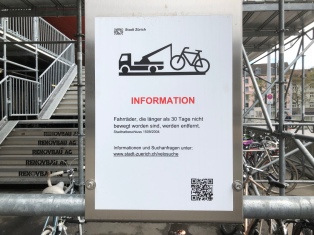 Certainly would not want to get my bicycle towed

This site uses Akismet to reduce spam. Learn how your comment data is processed.